- TO THE RHYTHM! Your job is to defend yourself from hordes of raving bunnies by fighting them to the beat of the music. Three heroes and over a dozen songs provide either hours of pure fun or grey hair and suicidal thoughts. Sometimes both. Depends on the player. So what are you waiting for? Do it!

If there's one thing all epic parties have in common, it's that one perfect spot on the dancefloor. Close to both bar and toilets, almost, but not quite, entirely in the middle of a room. Cool people are all around and yet you have enough space for even the craziest moves.

It's the spot where you can party forever and ever - until you can't. As you probably know, whenever a party gets too epic, bunnies come with one goal in their sick bunny minds: to conquer The Spot.

Through memories of three true raving Heroes, you're about to experience some of the worst attacks in recorded history. Defending The Spot has been the greatest party honor for many generations. Defend your heritage. Make your ancestors proud. 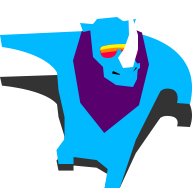 Born into prominent raving family, Rhino Jr. always liked books more than parties. Everything changed when his father was injured while defending The Spot from bloodthirsty bunnies. After months of training with toy bunnies, he’s ready for his first real rave...

An accomplished member of french raving community, Robearspierre lost his memory (and some say sanity) in what is now known as The Twelve Days Rave in 1996. He didn’t lose his perfect dance spot then and he’s not about to let it go now... 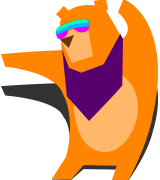 Toughest of them all, Bulldimir is a veteran dancer from Siberian raves. He once partied two days straight without any food or water, defeating an entire bunny horde. The hardest party of his career is ahead. And he shall make the ancestors proud... 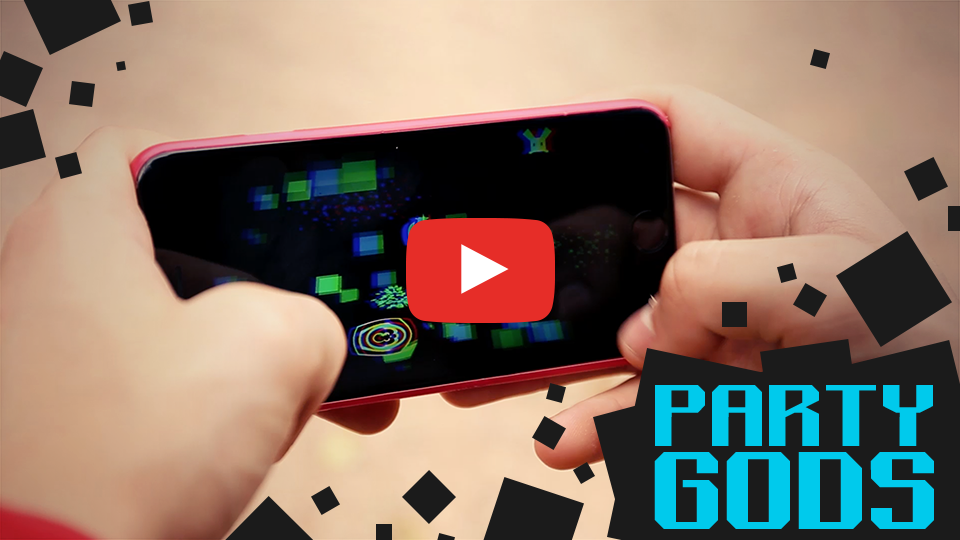 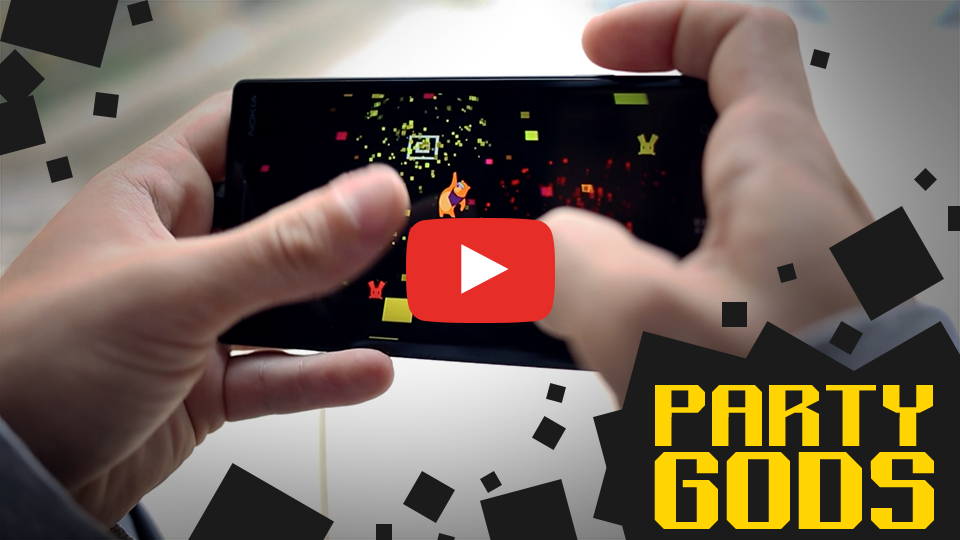 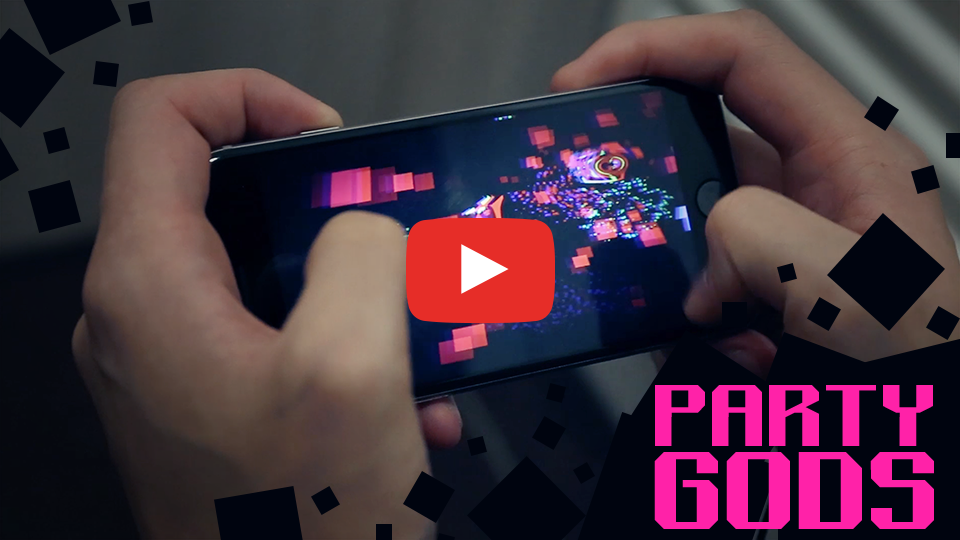 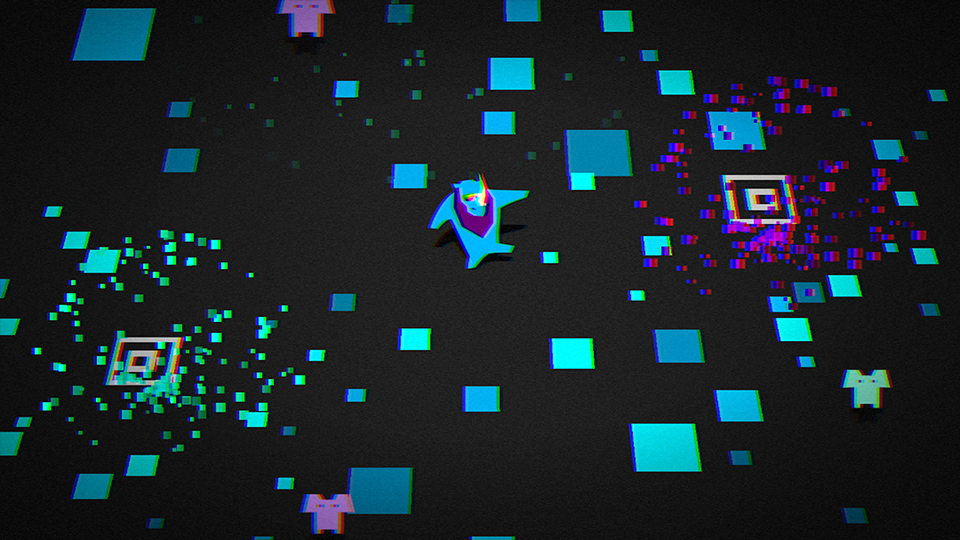 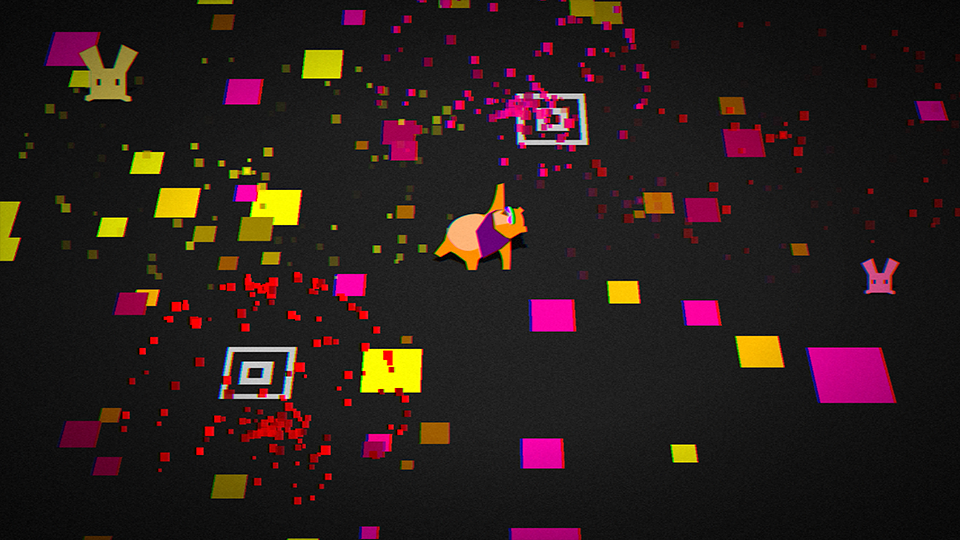 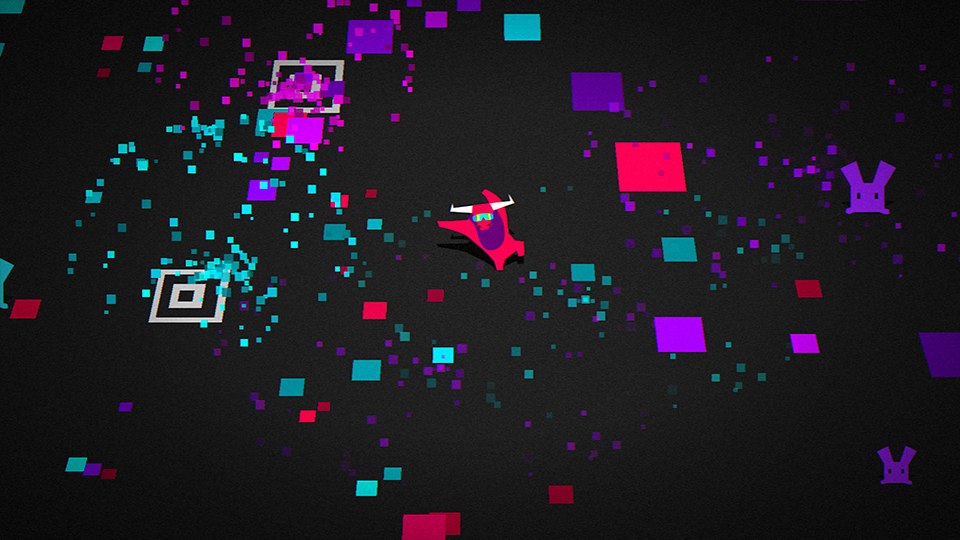 Visuals and music are awesome. Gameplay is bit tough but once you get used to it, you can't stop partying! Had a great experience playing it. -- pranay

It deserves more than 5 stars , good music game ever. I am waiting for more enhancement. -- in modified English, Hedhli